Stay in the Doubtfire loop! 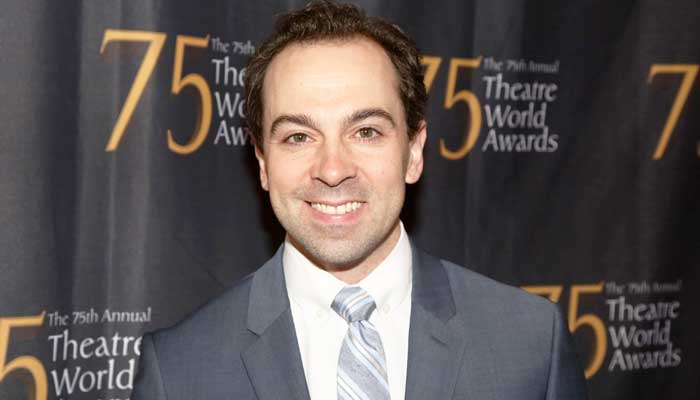 Broadway’s Mrs. Doubtfire Star Wants to Make Robin Williams ‘Proud’: ‘It’s All I Can Wish For’

Meet Broadway’s newest star: Euphegenia Doubtfire! The character at the center of Robin Williams’ beloved 1993 comedy Mrs. Doubtfire is making her way from the big screen to the Great White Way this March in a brand new musical, and PEOPLE has a sneak peek at the superstar nanny in action. 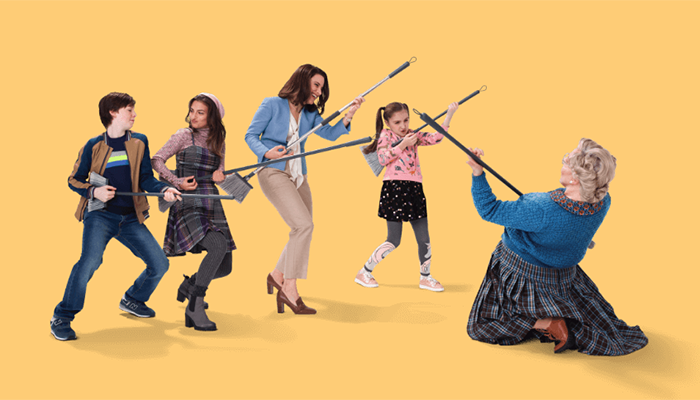 Fun-loving Scottish nanny Euphegenia Doubtfire is headed to Broadway. After a record-breaking run at Seattle’s 5th Avenue Theatre, raking in more than $4.7 million in ticket sales over 42 performances, Mrs. Doubtfire the musical will head to the Great White Way this spring. 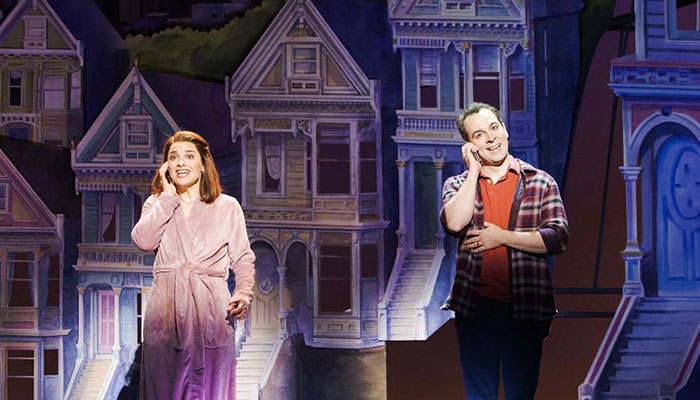 High-pitched choruses of “Helloooo!” could be heard in the lobby of the 5th Avenue Theatre on Friday night. The Seattle venue had stocked its merchandise stand with mugs and T-shirts featuring the famous catchphrases of Mrs. Doubtfire‘s title character, sparking impressions among audience members there for opening night of the musical based on the beloved Robin Williams film released 26 years ago. 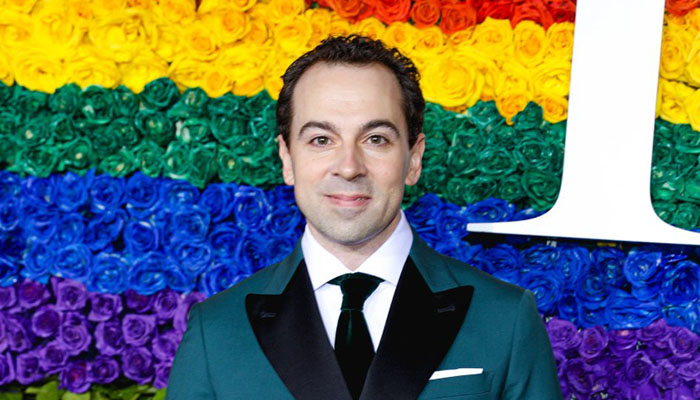 For Rob McClure, Robin Williams is Mrs. Doubtfire. So much so that when the Tony nominee learned he’d landed the title role in the upcoming Broadway musical adaptation of the raucous family comedy, he didn’t have to debate whether or not he would re-watch the original movie. “Mrs. Doubtfire is in me if I didn’t watch Mrs. Doubtfire ever again,” McClure says. “I would still have every single frame of that movie under my eyelids when I close my eyes.”

This season, it’s Mrs. Doubtfire, based on the 1993 comedy starring Robin Williams, about an estranged husband posing as a Scottish nanny to spend time with his kids. The show will begin previews at the Stephen Sondheim Theatre in March 2020 for an April 5 opening, after an out-of-town run in Seattle later this year.

Stay in the loop!

* Only email is required.